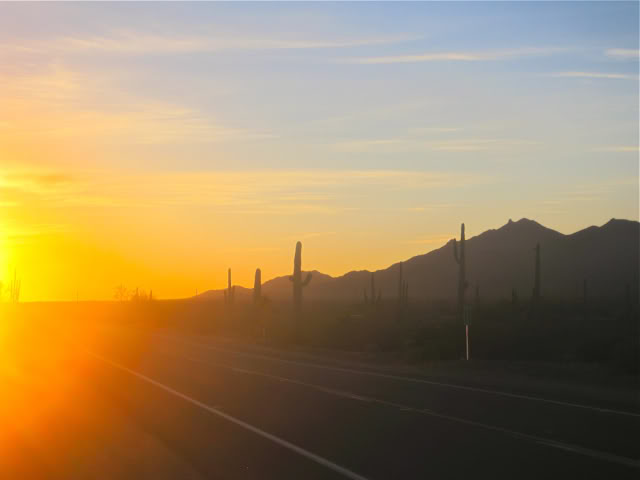 This is the time of year we stay local, enjoy the best weather of the year. A trip had been in the making for a few months though and the weather in Southern California isn’t half bad. My wife and I pulled our little one from her bed and headed West, toward the Pacific. 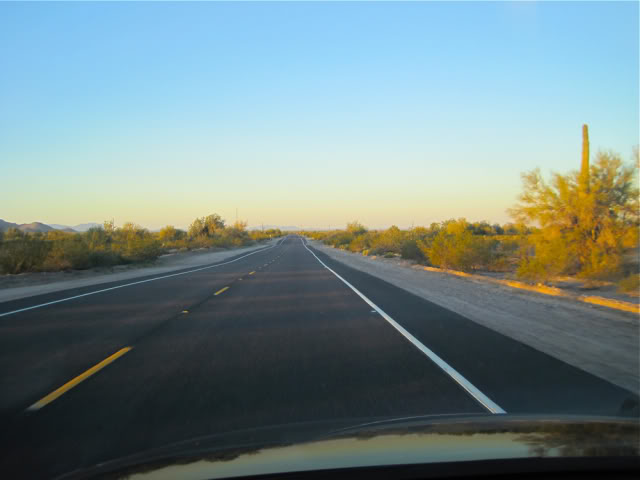 It’s just five and a half hours to our destination in San Diego. Upon arriving we said hello to the locals and took in the golden coast. 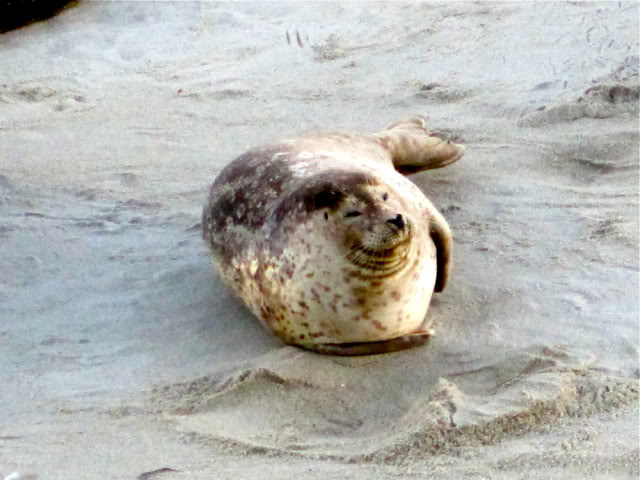 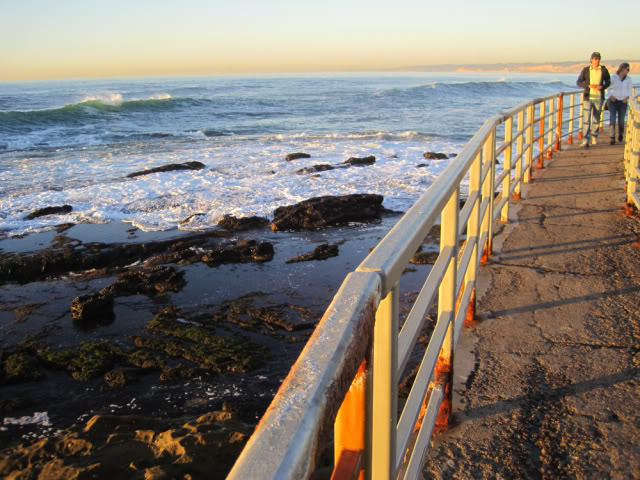 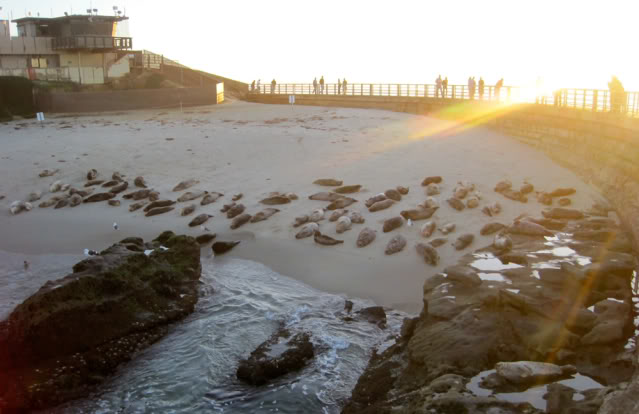 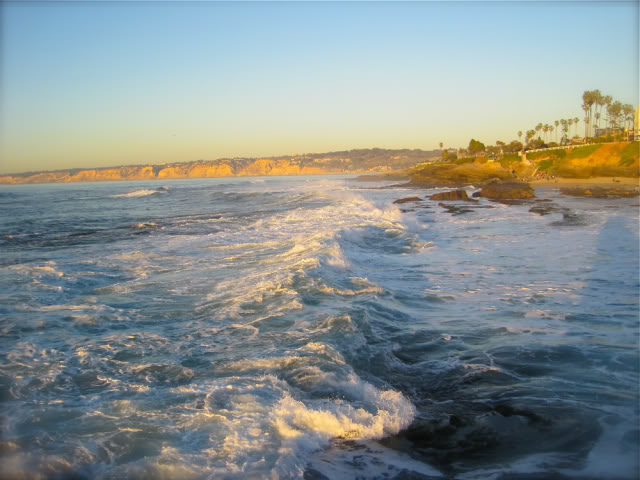 I retired for the night excited for what the morning would bring. Everet flew down from Idaho early the next morning. I picked him up and we made the short drive to Mission Bay. There we met up with Dave Trimble of On the Fly Fishing Charter. Dave is a heck of a fisherman and great to be around. 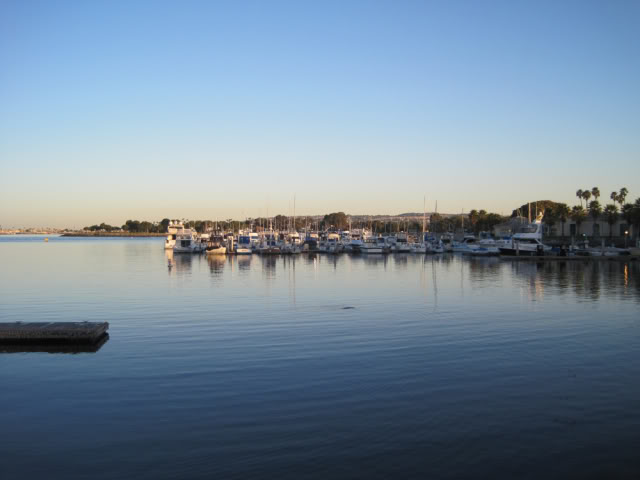 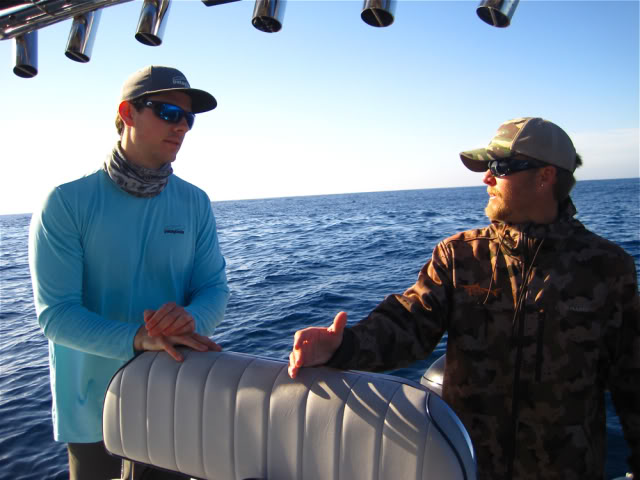 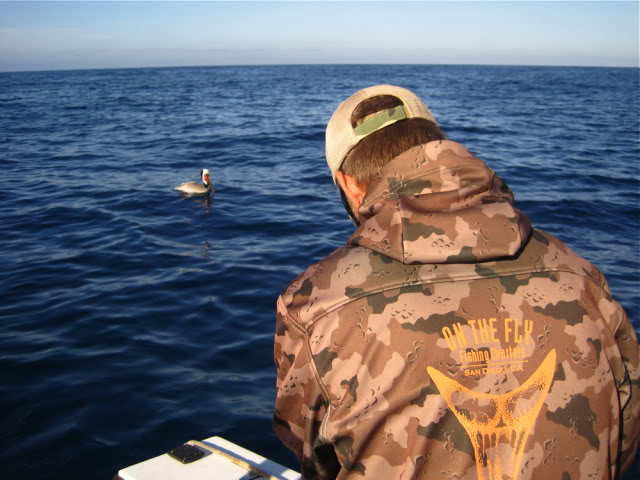 We were ready for sharks. The chum slick looked enormous behind the drifting boat, the rods were at the ready, now it was just a waiting game. Hours passed… We stayed entertained with stories from Dave, a giant pod of porpoise, chasing sea lions out of the chum line, and listening to radio chatter from our Navy whose boats we saw passing most of the day. At one point a big group of Mola Mola or Ocean Sunfish drifted through. They were ghostly and strange but provided some entertainment. All of a sudden Dave announced calmly, “theres a shark”. 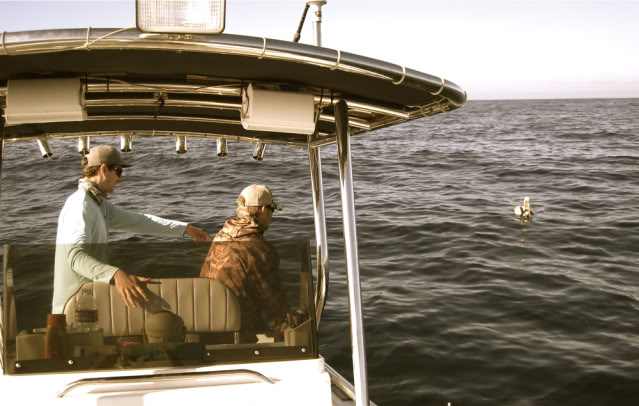 A 70 lb Blue Shark appeared out of nowhere below us. I couldn’t believe my eyes. There, circling in front of us was a Shark! We teased it with a piece of chum and then threw the fly right at it. The shark circled, grabbed the fly and took off, burning line from the reel. 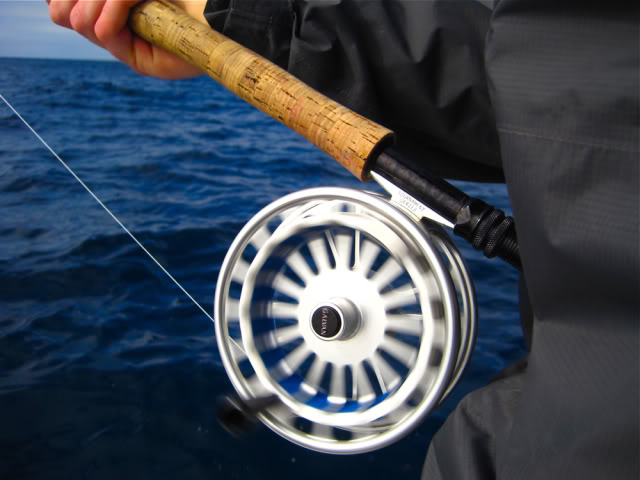 Sometime later the fish came to the boat and was quickly released. 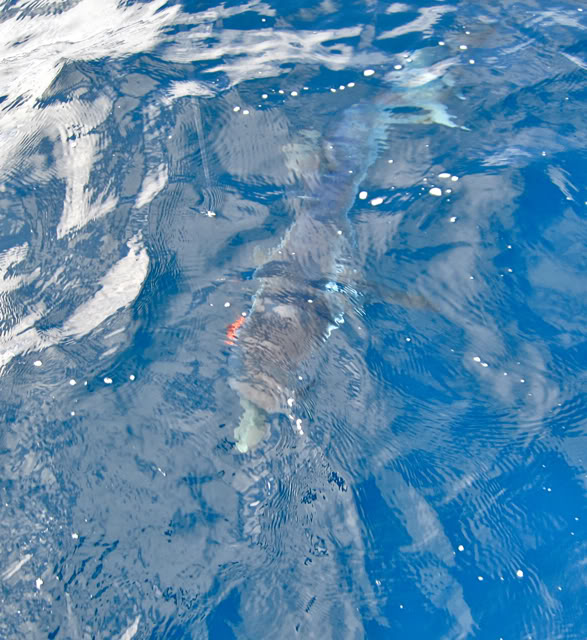 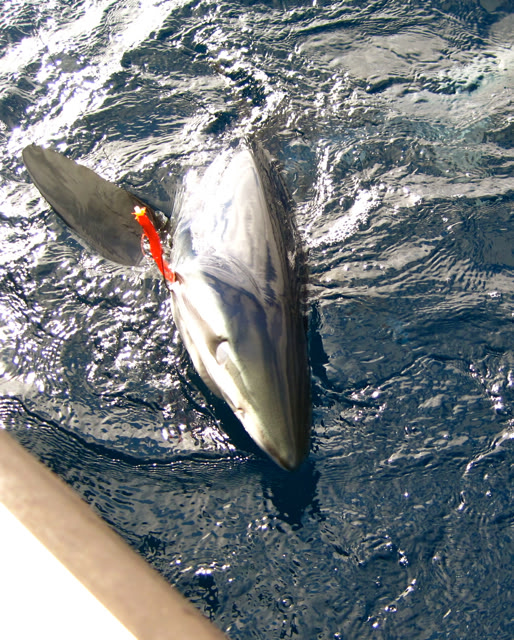 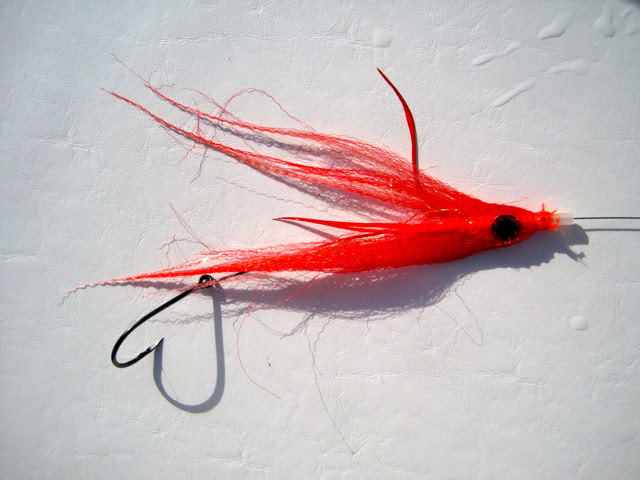 Normally ocean fishing involves getting a lure or bait down to great depths. But here we were, over 2,500 feet of water, casting flies to sharks just under the surface. The big Blue ended up being the only shark for the day. We celebrated with some caught-that-day seafood at a little place overlooking the water. We were satisfied, both by the food and the day on the water. This is a must-do-again trip. 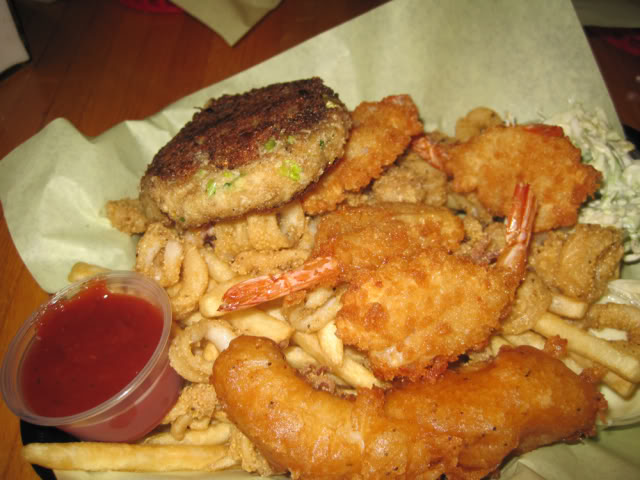 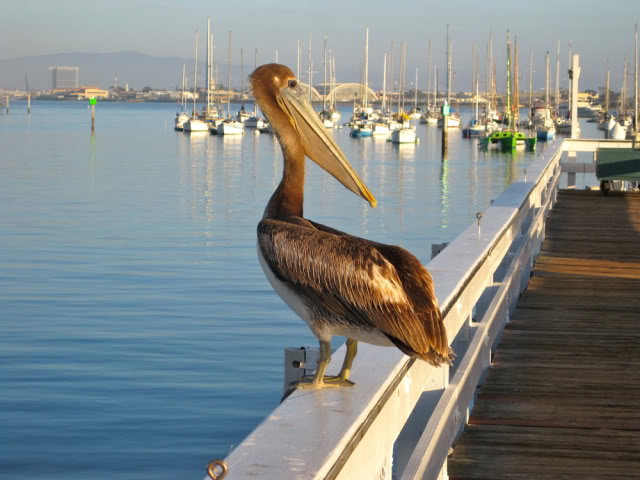