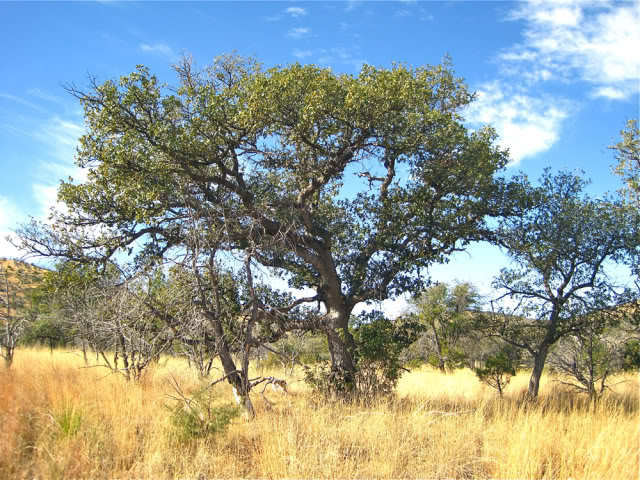 The alarm sounded at four something this morning. I thought about hitting snooze in my zombie like state but then I remembered that today was a special day. Over the last couple of weeks I have been talking with a seasoned quail hunter about a trip to the oak covered hills of the extreme southern part of this state.

Mearn’s Quail are a unique species that, like the Coues Deer, are found no where else on earth. My hunting partner has pursued them for 16 years and is a wealth of knowledge on the tight holding birds and educated me on the way to the hunting grounds. His female Brittany “Scooter” is a polished dog who sat quietly in her crate. All business…

Chase however is a 15 month old wild-man and I decided to let him burn some steam off when we got a mile or two from the area we were to hunt. We pulled over and put the dogs out to stretch. The sun was just coming up and things felt right.

Back in the truck we slowly crawled over the last stretch of rocks and dirt. The dog thought this a fun game and worked out in front of us in high gear. After a mile or so of this we came to a water source and Chase broke right and under a fence. I whistled once at him from the truck, at the same time up came a swarm of Mearn’s in front of him. The truck lurched to a stop and we both jumped out in one motion. I called Chase back and got the gun put together and my vest on. My hunting partner unloaded his dog and the four of us hurried to the area where the birds had been.

Scent filled the dogs super noses instantly and we all moved in the direction the birds had gone. Up came a single bird which I dutifully missed twice in the excitement. We made a decision to leave the area and see if the birds would covey back up and calm down for a later hunt. Talk about excitement. Getting in the truck all I could think about was grey and black bombers busting out of the yellow knee high grass at mach speed.

The next push was beautiful but uneventful. This country is so different than the low desert i’ve been hunting.

We returned back hoping the birds had settled but never found them again. Such is hunting and its ok that way. Just seeing these rare birds is an accomplishment. They go in cycles, some years are great, others not so much. This is a down year, better than last I am told. Chase learned a lot today as did I, we’ll be back for round two.