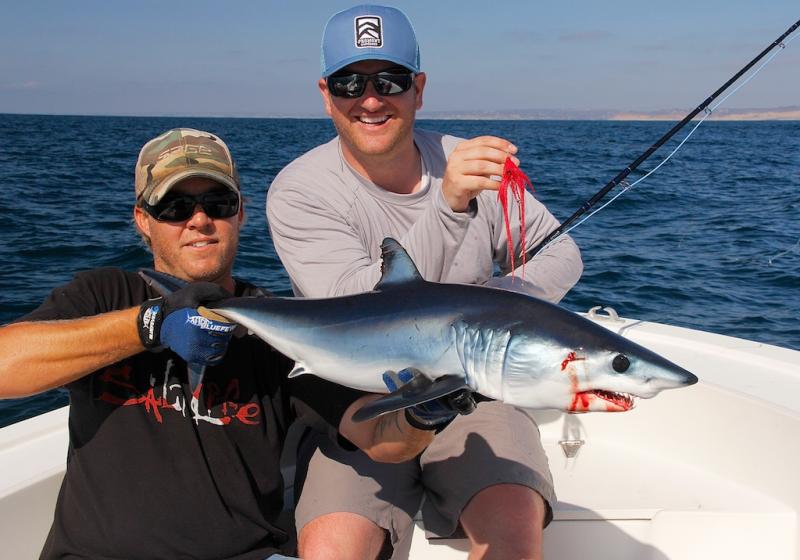 Dad and I were busy watching sea lions when Captain Dave Trimble calmly said, “we’ve got a Mako”. Shark fishing is a hurry up and wait game. Hours of boredom, punctuated by moments of nerve rattling excitement. Three hours earlier Captain Dave had set up the drift with comforting optimism. Dave’s knowledge of ocean temps and currents, weather forecasting, and most importantly Mako Sharks, is incredible.

This four and half foot missile of a Mako was on a mission. He’d followed our chum slick for a long ways and he was there to eat. Rushing the chum bucket and then do circles looking for food, left his nose on fire with the scent of blood. I was ready to feed him the fly and threw out a cast with the 12wt. 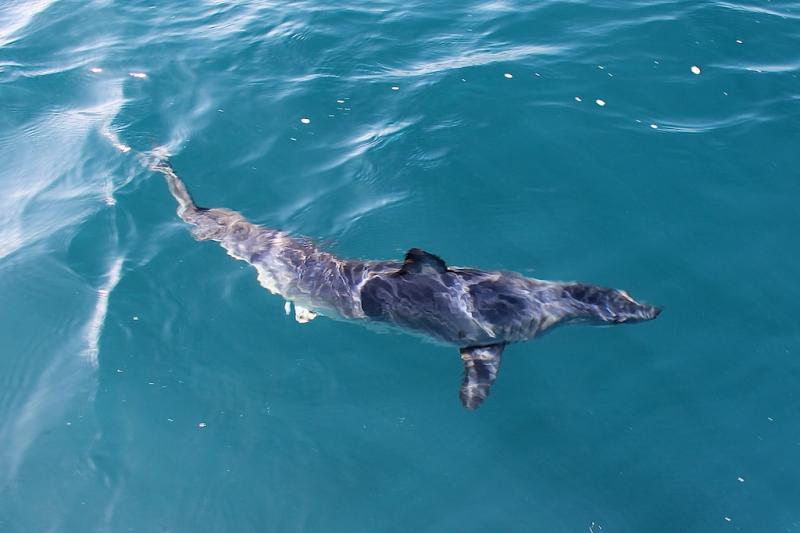 The shark was convinced the fly was food and without hesitation he ate. I set the hook firmly then let him run. 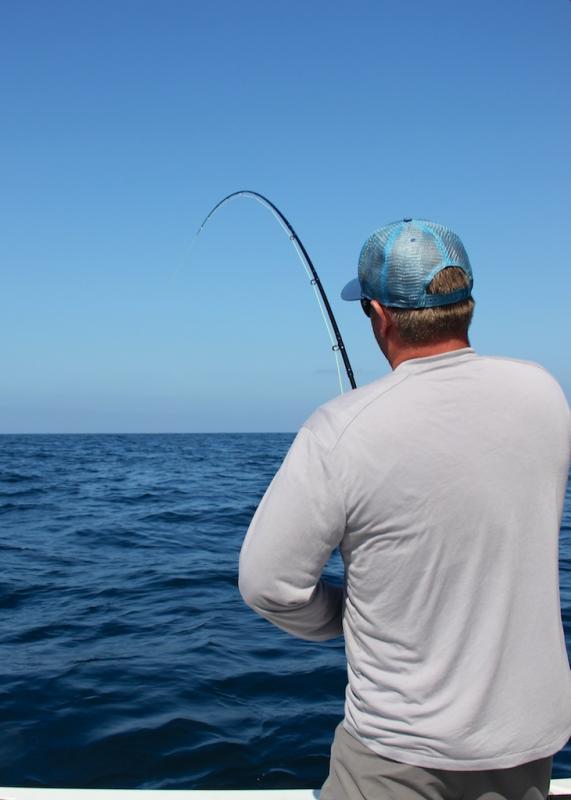 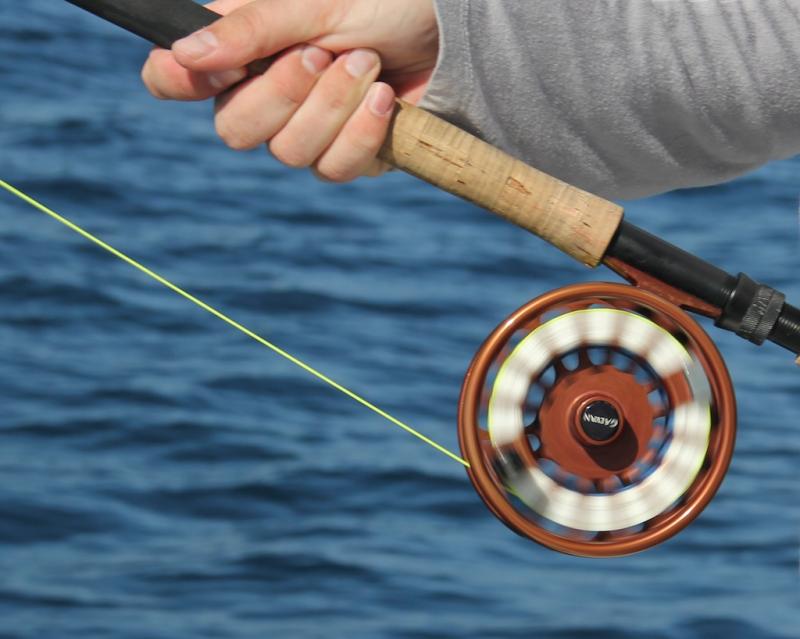 The powerful shark didn’t give up easy and towards the end of the fight he jumped into the motor of the boat and I thought he was coming aboard. Moments of nerve rattling excitement. Dave got a hold of the leader and we snapped a few photos before letting him go. 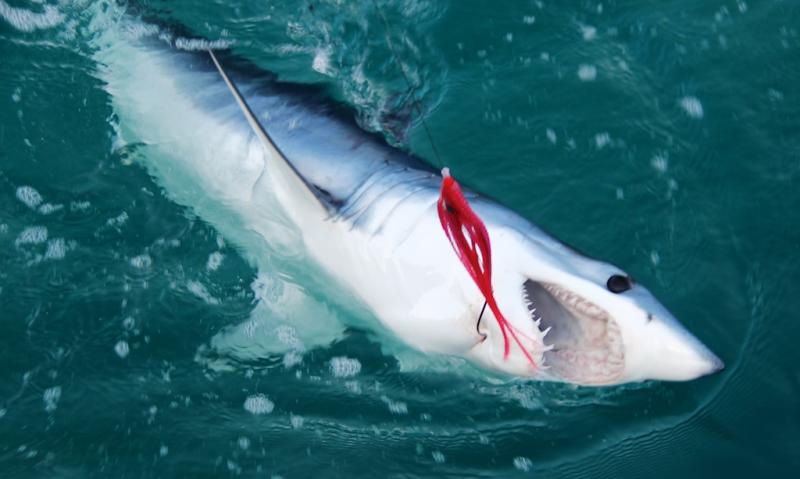 An hour later we had another shark in the slick. Dad was up next. He doesn’t fly fish too often but did great with a five footer that ate three times before the fly stuck. Dad’s shark didn’t want to stay around and threw the hook at the boat but leader touched is a caught shark! 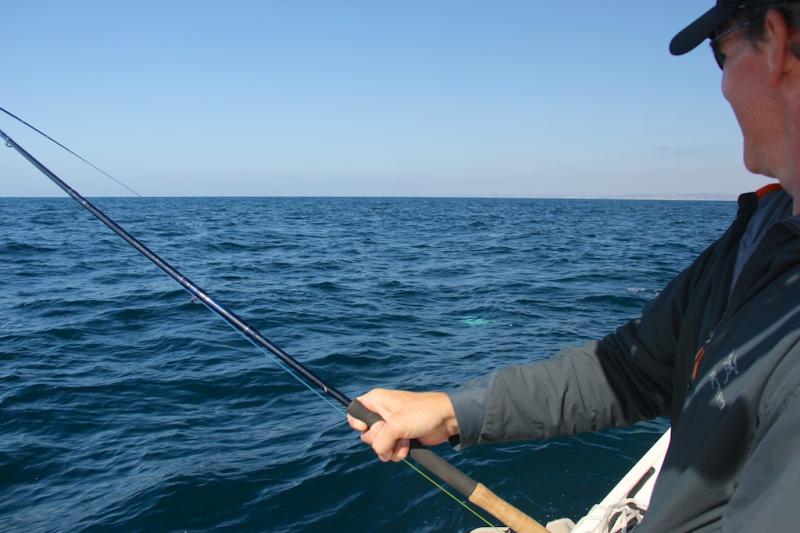 Two Mako’s on fly to the boat, I was so excited but we were not done yet. A juvenile showed up in the final hour and I caught him. Dave said the fish was most likely born in March. Some pretty impressive growth for a “baby”.

It was a great trip. The ocean is alive in California, but it needs protecting. We have have lost too much from our thoughtless harvesting of fish. I for one will never eat shark and try to only eat fish that I catch or is caught through sustainable methods. I hope to one day take my son out and let him pull on a shark. This will go down as one of my favorite memories with my dad. Thanks for the great trip Dad! 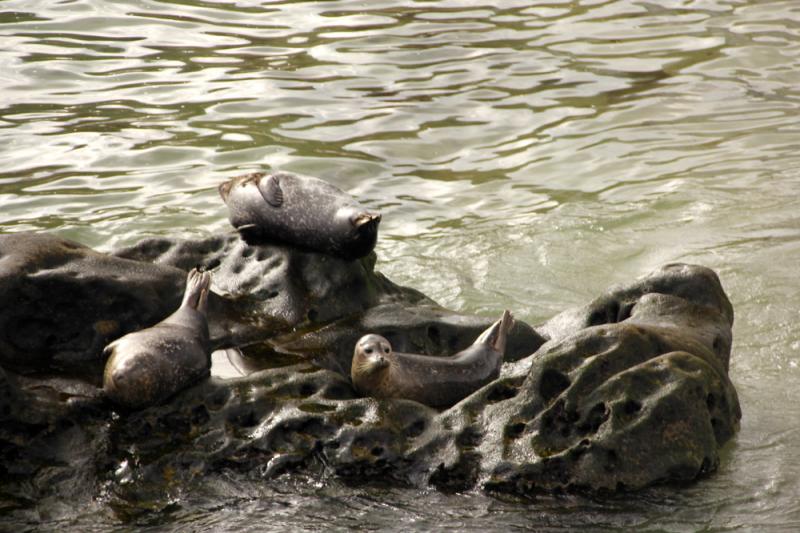 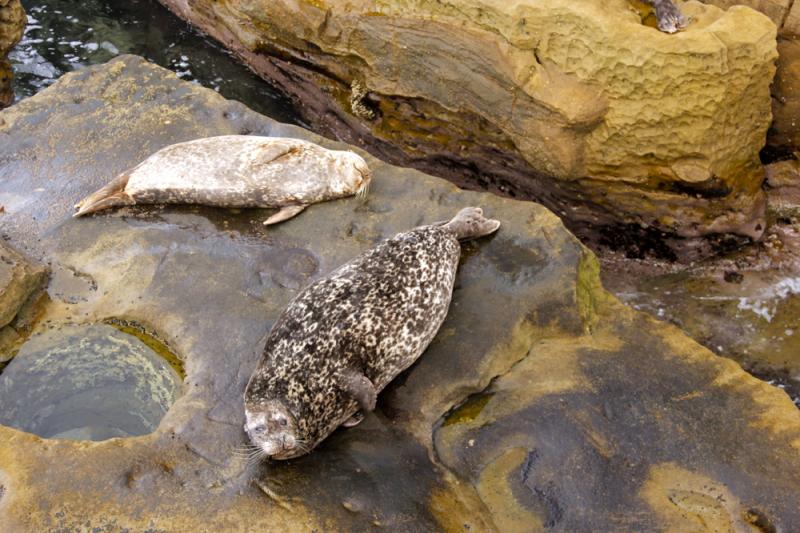 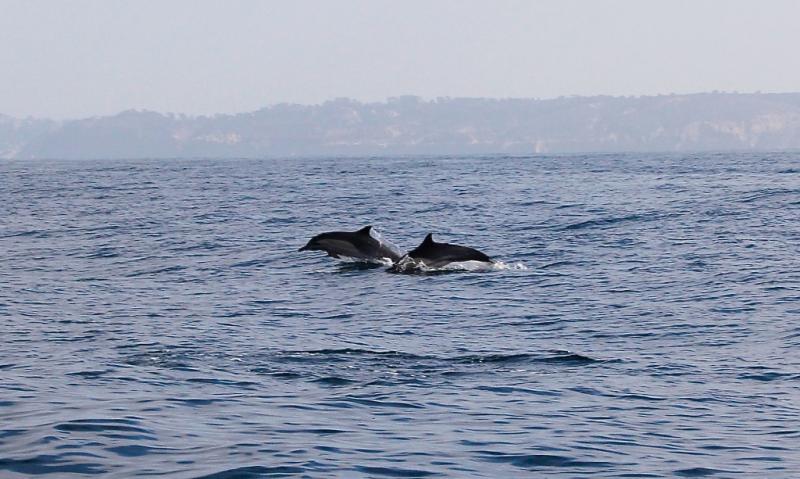 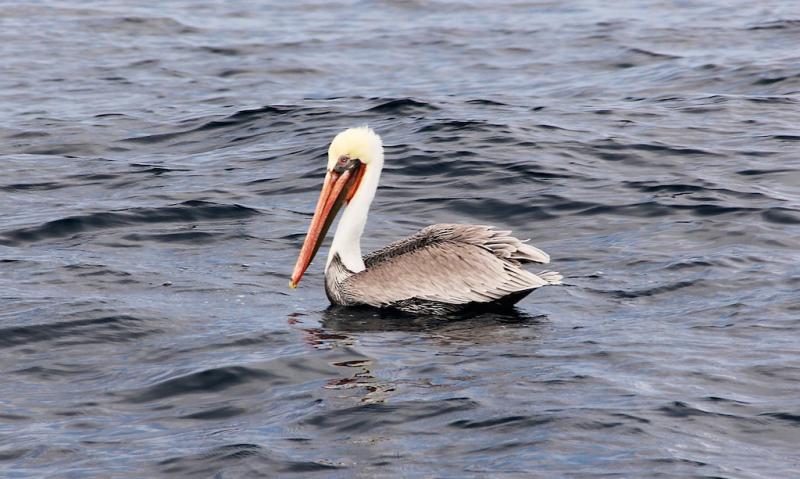